...so another Black Friday has come and gone. 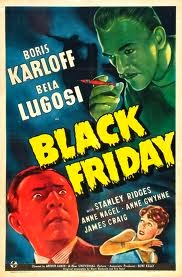 Unless you have been living under a rock for the last several years, you will know that the term "Black Friday" does not mean this,

...but instead identifies the day after American Thanksgiving; a concentrated day of store (and now online) deep discounts on a myriad of products and services. Literally thousands of hopeful bargain hunters will line up for hours in the cold outside a store, waiting for it to open super-early in the hopes that they may score a $99 flat screen television, or $25 vacuum, or the like. 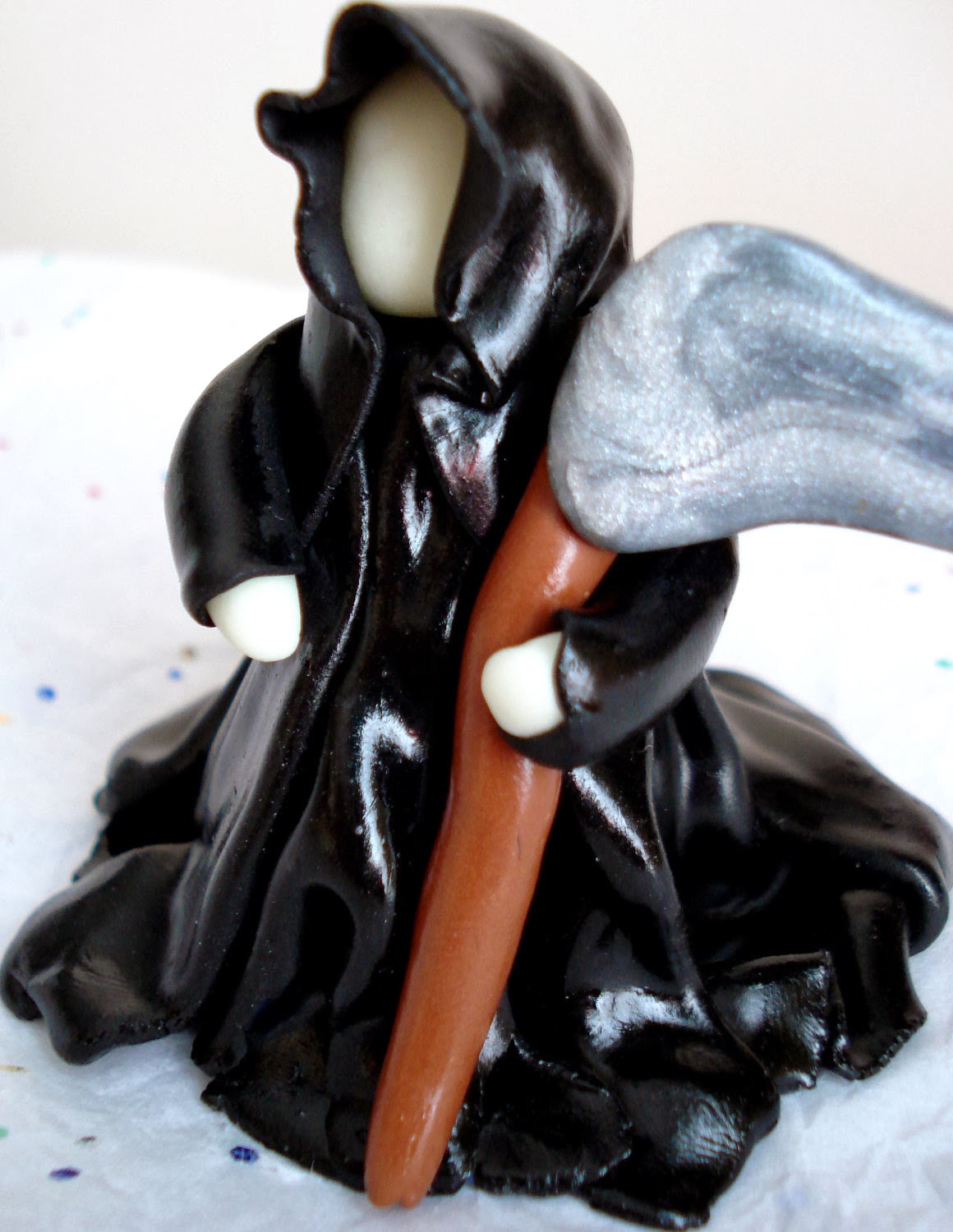 The levels of violence, selfishness, and just plain uncivilized behaviour at these events has to be seen to be believed; fights, beatings, shootings, stampedes, stabbings, and even murder are par for the course just so one or a few shoppers can grab the last whatever-the-hell item that they probably wouldn't have given a second look at when it was regular price.

It boggles my mind.

Until recently, any country that was Not America could stand back and gloat virtuously over the venality that the Ugly American shows every time this "holiday from retail hell" rolls around. Canada, for one, celebrates Thanksgiving in October, and so the connection to Thanksgiving and Black Friday is not as clear; therefore, Canadian retail does not display nearly the insanity that U.S. shoppers have gloried in over the last few decades (for which I am eternally grateful). 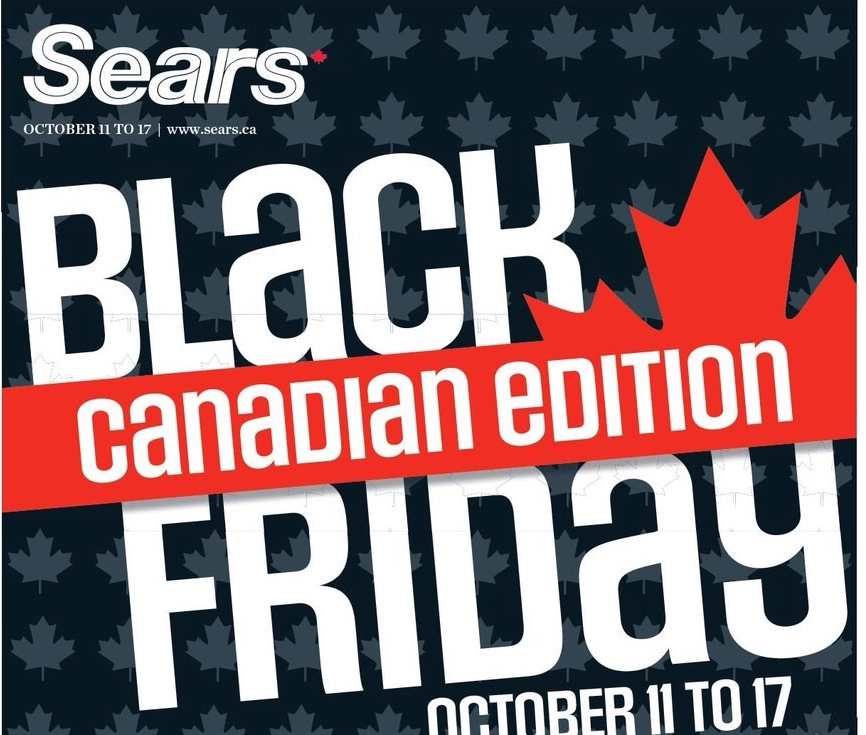 Having said that, we're starting to see a few "Black Friday" sales and promotions pop up in our major city centres, as has the UK and the rest of Europe. 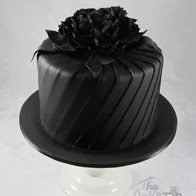 The whole mishegoss has me thinking that the only "Black Friday" I want to celebrate is of the cakey variety.

I would be perfectly happy celebrating Black Friday if it were more like this:

If the poor retail workers forced to work Black Friday's Retail Hell had to take fewer of these:

But instead munch on more of these:

For frantic shoppers to fight over fewer of these: 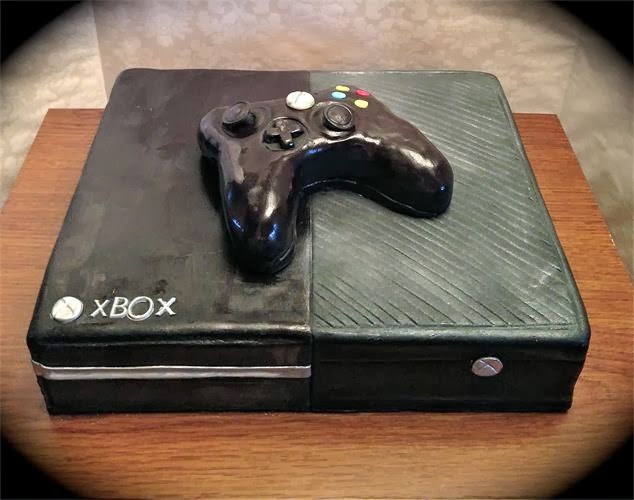